The real story here continues to be inventory, which is at a paltry 3.2 Months (Anything under 6 is considered a seller’s market)  Since transaction numbers are actually up, I don’t particularly think the issue is that not enough people are listing their homes.  It’s that we still have more buyers than sellers. 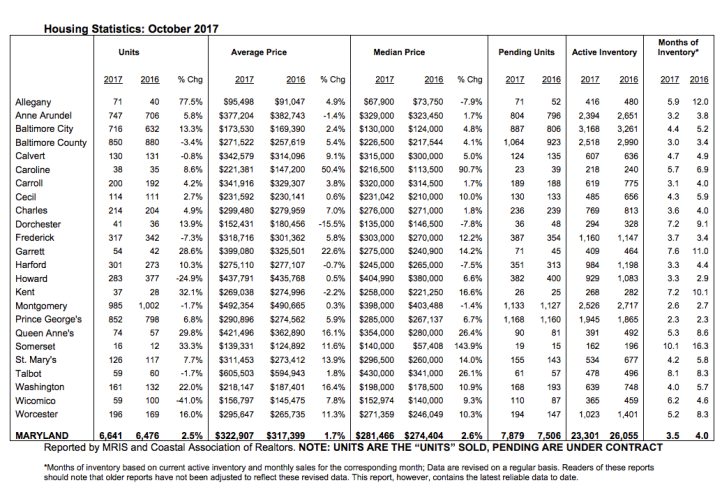